Chris Coyier shows again his appreciation for my hoverFlow plugin as he delights us with a nice tutorial called “Thumbnail Based Archives” on Digging into WordPress.

In his tutorial, Chris shows how to build a custom archive view for WordPress based on post thumbnails. As you hover over an image, the post title and excerpt slide in. The hoverFlow plugin is used for smooth animation (without further explanation, but hey, this is primarily about WordPress). As a bonus, horizontal scrolling is also supported via mouse wheel.

You can see the resulting archives here. Nice work, Chris!

Comments Off on hoverFlow Plugin featured in “Digging Into WordPress” Tutorial

As you already know, I like online mapping and clever visualizations. Just today, I stumbled upon the work of illustrator Christoph Niemann who combines both. His series “My Way” makes fun of today’s ubiquity of mapping services like Google Maps. 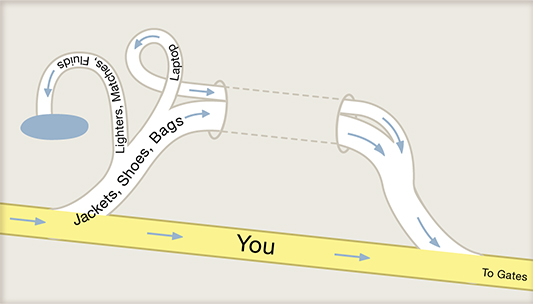 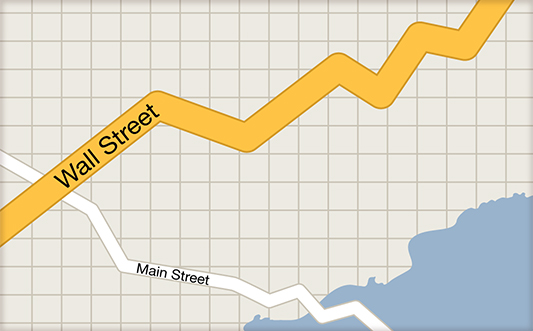 “My Way” is published as part of Christoph’s “Abstract City” blog for The New York Times.

Other series include “The Boys and the Subway”, “Bathroom Art”, “My Life With Cables” and “Bio-diversity”.

My favorite, “Over the Wall“, which tells the story of the Berlin Wall, reminded me of a paper braiding technique I was just about to forget. Which leads me to the fact that I got used to (something like) pixels even before I got a computer…

Comments Off on Artistic Maps

Comments Off on Melbourne, April 2010